Da Marieto is a cafe located in the Batu Gantung Waringin area, Ambon City, raising donations to share with earthquake victims, which are spread across three regions, Ambon, Central Maluku and West Seram. Fundraising is done in the form of live music, and dancing with the BTS Crew. 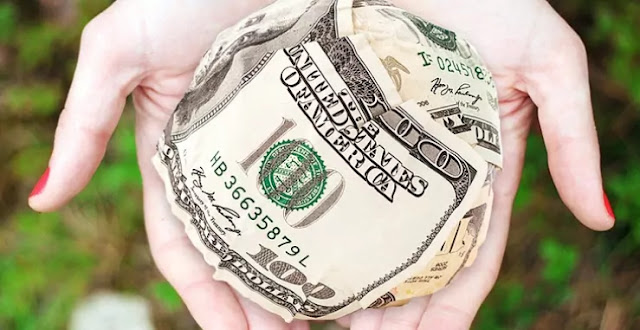 This is The Best Donate Info

"The fundraising action we are doing is an implementation of the orang basudara's sense of life that has been ingrained since their Maluku ancestors existed," said Ain Gocze to the media crew, in Ambon, Monday (0710).

Meanwhile, to dance together while doing charity, Da Marieto Cafe took the BTS Crew, whose members are relatively young. These BTS children appeared full of enthusiasm and joy in raising funds for earthquake victims in Maluku.

"The plan is that on Tuesday (8/10/2019) we will distribute the aid we have collected to several points of disaster victims through existing post donations for us to be distributed to victims of the earthquake disaster in Maluku, "concluded Ain Nanulaitta Gocze.

Meanwhile, Sifra Pieris and Amanda Assuri, two BTS Crew personnel, said that at least what they had done could alleviate earthquake victims in Maluku.

"Our only goal is to participate in this fundraising action. We want children of our age who are victims of the earthquake to be able to smile and play like children our age," said Pieris, a seventh grade student of SMP Negeri 6 Ambon.

Amanda Assuri, a grade VII student of SMP Negeri 14 Ambon, also agrees with this, hopes that the donations and Donation Information that have been collected can be useful and ease the burden on children who are victims of the earthquake in Maluku.